Tinashe Chiura is a Zimbabwean-American university student, focusing primarily on Visual Arts & Cultural Studies and Languages, working to be a visual artist. She has her heart and mind set on exploring Architecture, particularly how it pertains to the notion of identity in post-colonial Africa. Post-colonial studies appeared to her as a key to the progression and excellence of countries like her native Zimbabwe, and a key to helping Africans in and outside of the diaspora to explore what it means to belong. In her future work, Tinashe plans to continue exploring architectural spaces from the perspective of influence – namely, how its inhabitants and elements influence its function, its genius loci, its use, and so forth. She will combine architecture, photography, design, and post-colonial African Studies to dissect, research, and redefine post-colonial identity in Zimbabwe. 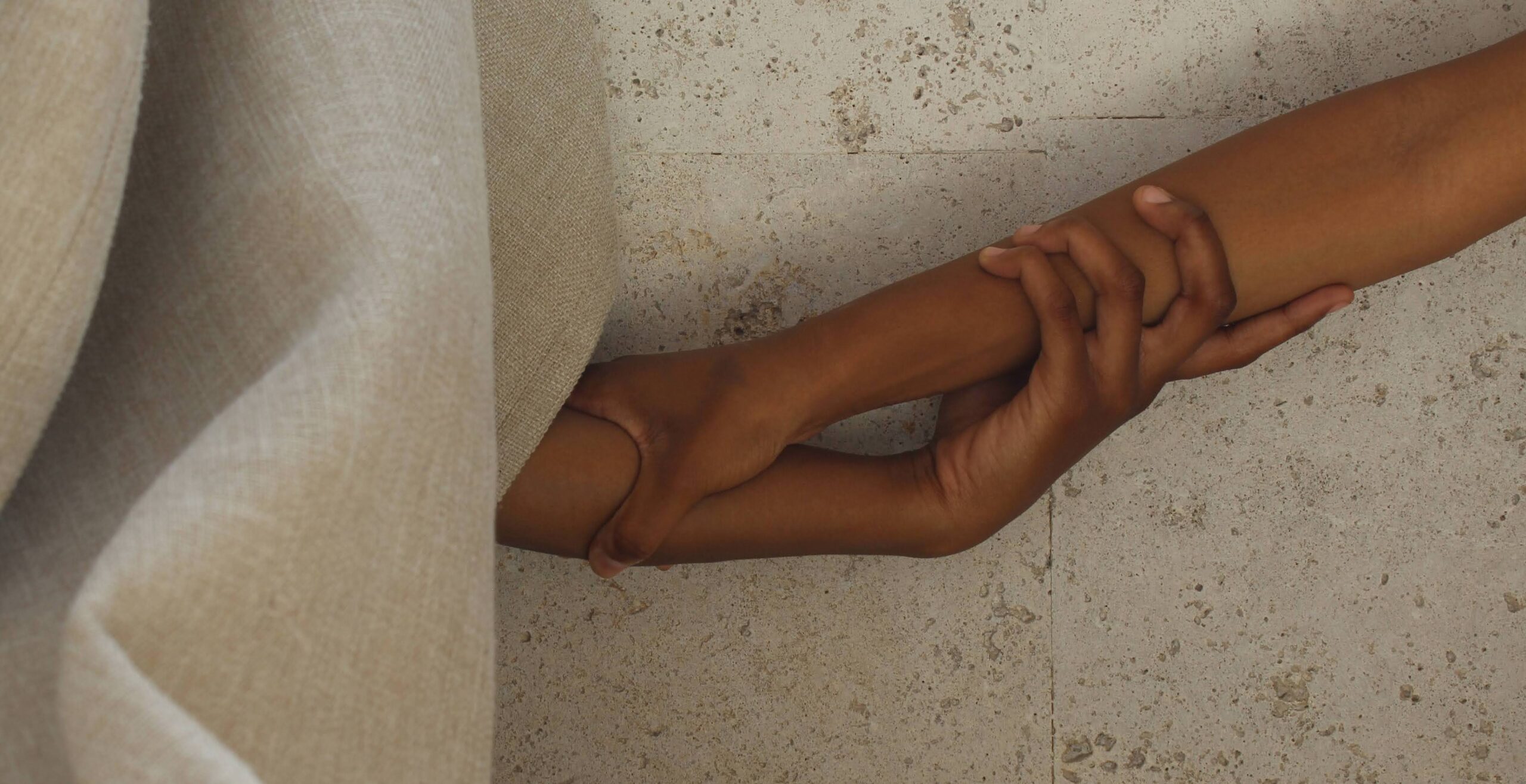 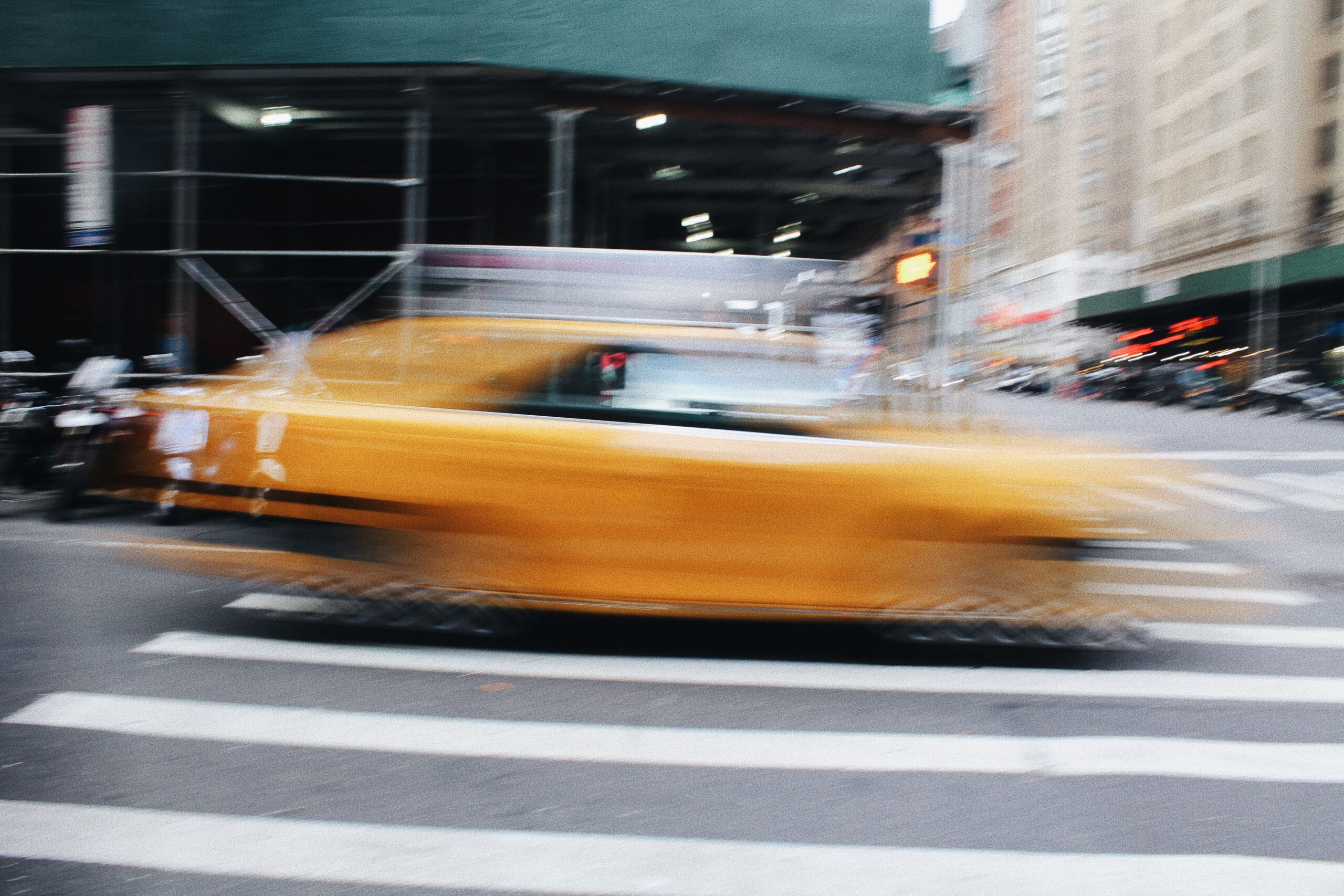 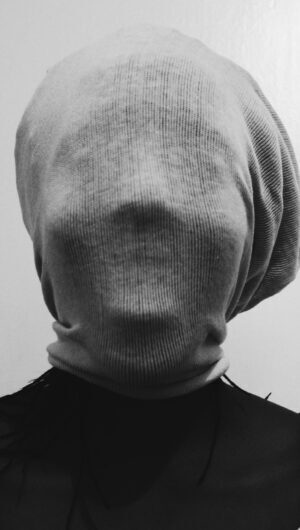 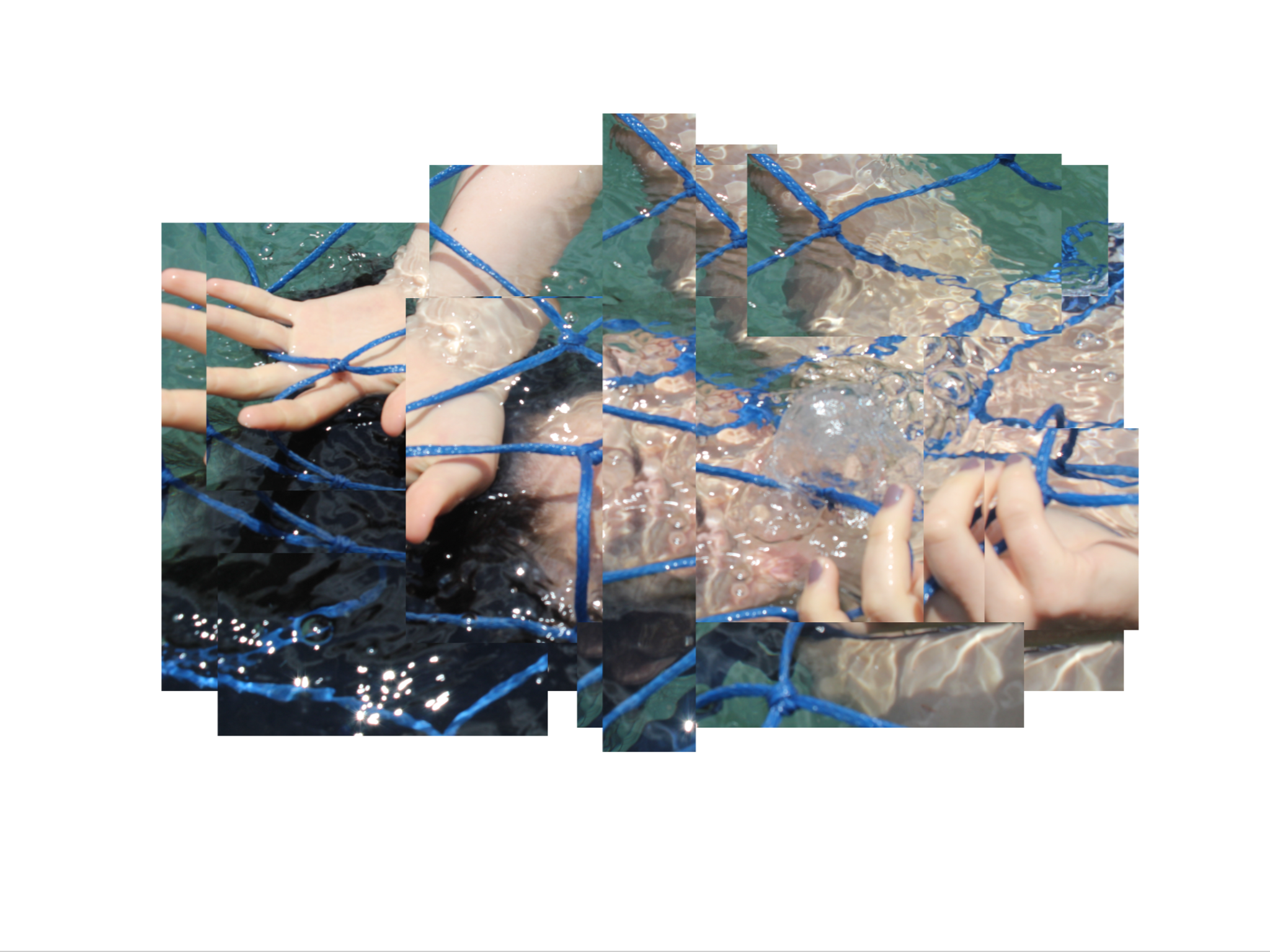 Yeah, you should be.